Orders may be eligible for $100 off shipping See details. 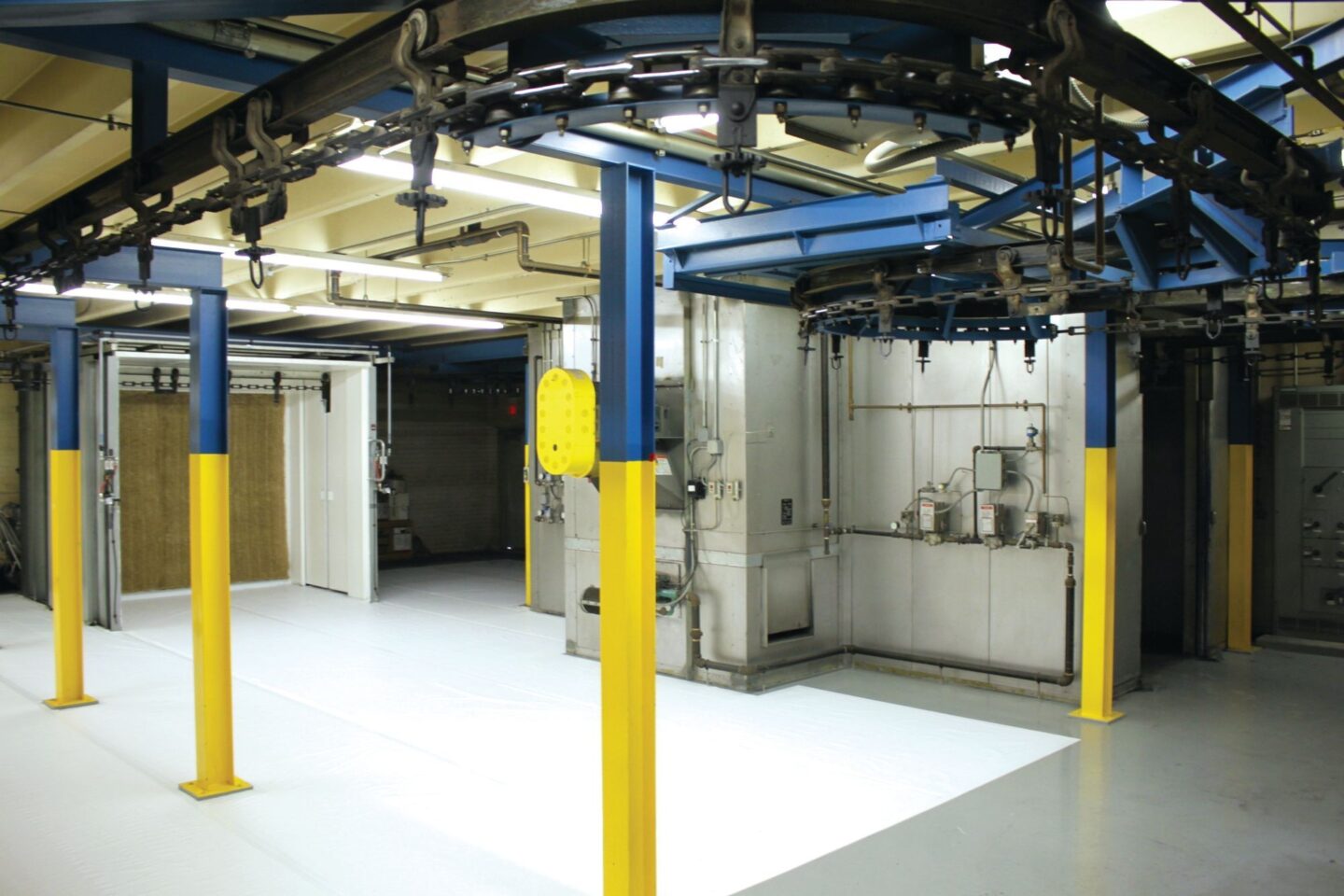 An Industry Leader For More Than 50 Years

Spray Equipment & Service Center has been providing industrial finishing solutions to thousands of North American businesses for more than 50 years. We are here to help you by:

Our network consists of nine parts and service centers in North America, two advanced SprayLab testing facilities, repair technicians across the country and an industry-leading inventory of parts. We service what we sell. If we don’t have what you need, we can get on the phone to our network and find someone who has the answer. 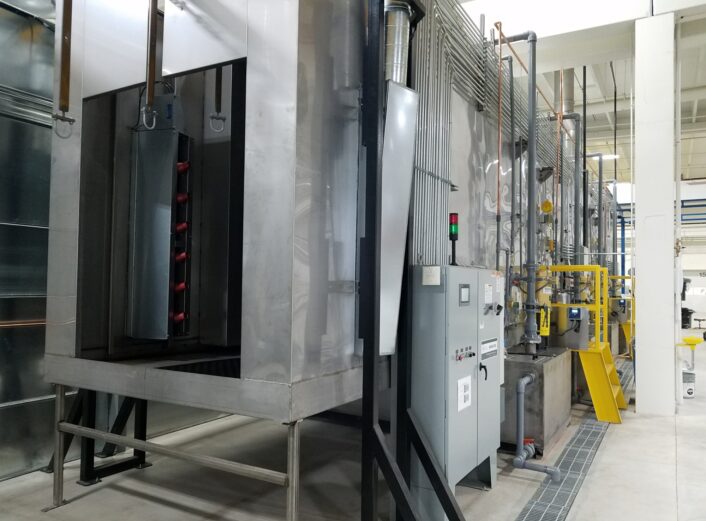 Based on nearly five decades of service and thousands of client engagements, we believe that decision comes down to three reasons:

Why You Should Choose Us 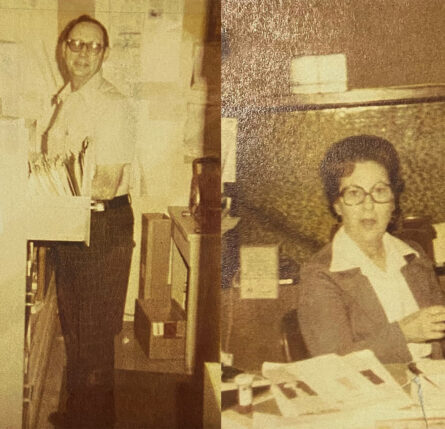 Spray Equipment & Service Center Inc. was founded in 1969 by Doug and Vonnie Spatz in Wichita, Kansas. The company began by distributing automotive paint and application equipment. In early 1970, Doug approached Al Hammar about leaving Sherwin-Williams. At the time Al was manager of the downtown Wichita Sherwin-Williams. Al decided to make the move on one condition: Spray Equipment & Service Center had to drop the automotive paint line and focus exclusively on distributing finishing equipment. Doug and Vonnie agreed and on March 1, 1970, Al joined the company. 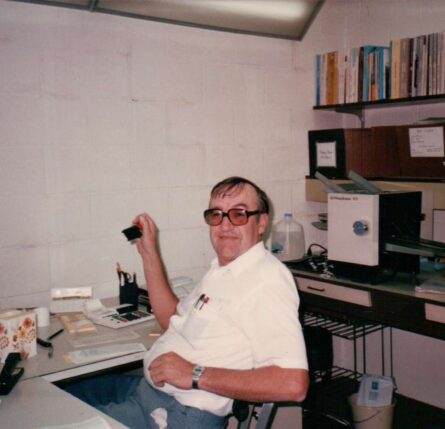 During the 1970s, Doug handled the parts and service departments, Vonnie handled the administration and Al was in charge of sales. Times were lean and the hours long. The base business was built account by account, transaction by transaction. The hard work paid off and in 1979 Doug, Vonnie and Al sold the company. Doug and Vonnie retired while Al ran the company under new ownership. 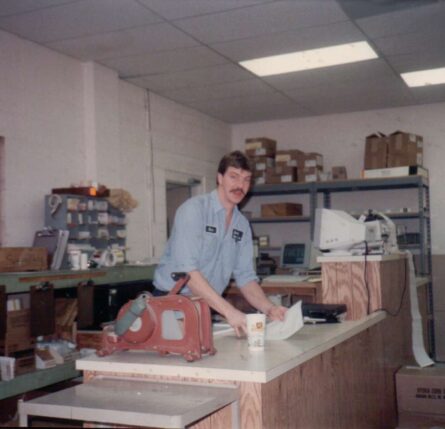 In 1983, Al bought the company back. The economy was in a recession and the previous owner had drained most of the equity out of the company. Over the decade Al was able to revive the business and expand Spray Equipment & Service Center's geographical presence. The Springfield, MO facility opened in 1985 followed by the Omaha, NE facility in 1988. 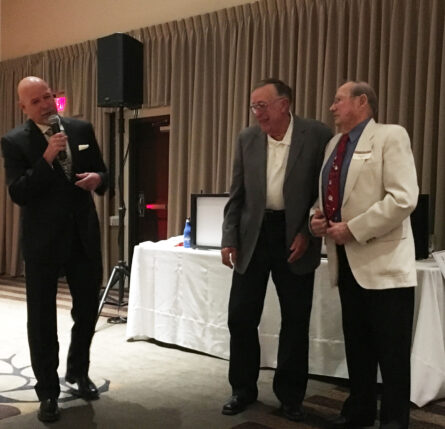 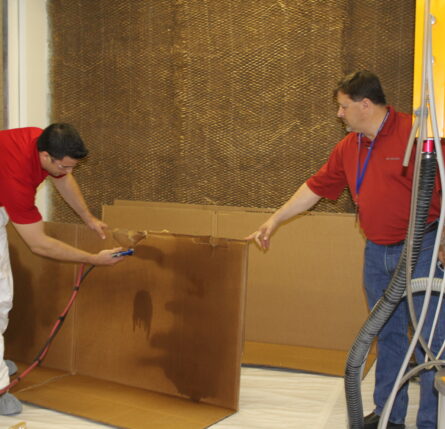 SprayLab, a state-of-the-art testing and training facility, was completed in 2000 at the Wichita, KS facility. It sets Spray Equipment & Service Center apart from other distributors in the region. It provides companies the capability to test a wide array of industrial and protective application methods without having to halt their production lines. Spray Equipment's geographical presence increased yet again with the opening of a facility in the Dallas/Fort Worth, TX Metroplex area in 2005. 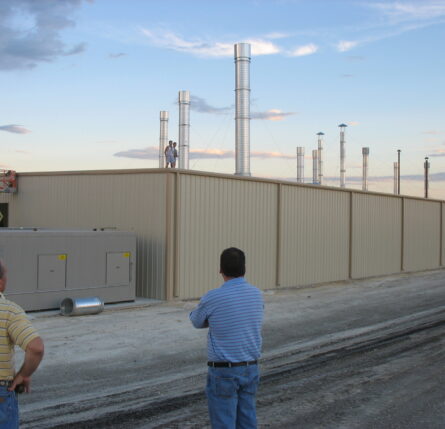 This decade was one of rapid growth for Spray Equipment & Service Center, Inc. Our Conway, AR facility opened in 2011. In 2016 we opened facilities in Pella, IA, Columbus, IN and Mexico City, Mexico. Spray Equipment also has sales offices in several major cities in the Midwest including Oklahoma City and Minneapolis/St. Paul. We also have sales offices in Aguascalientes, Mexico and Leon, Mexico. 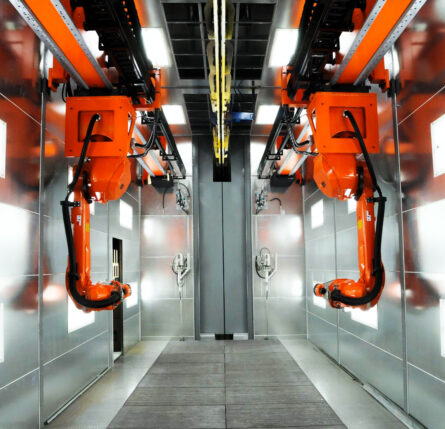 Dudley C Jackson was founded by Dudley & Caroline Jackson in 1949 just outside Chicago, IL. In 1958, they moved to Birmingham, AL, where along with their sons, Chad and Ken, they set up shop in the basement of their home. With a handful of people, and driven by a thirst for helping others, their clientele list grew. After a short time period, they build an office in Helena, AL.

The merger utilizes the best of both companies while taking on the challenges of the 21st century.